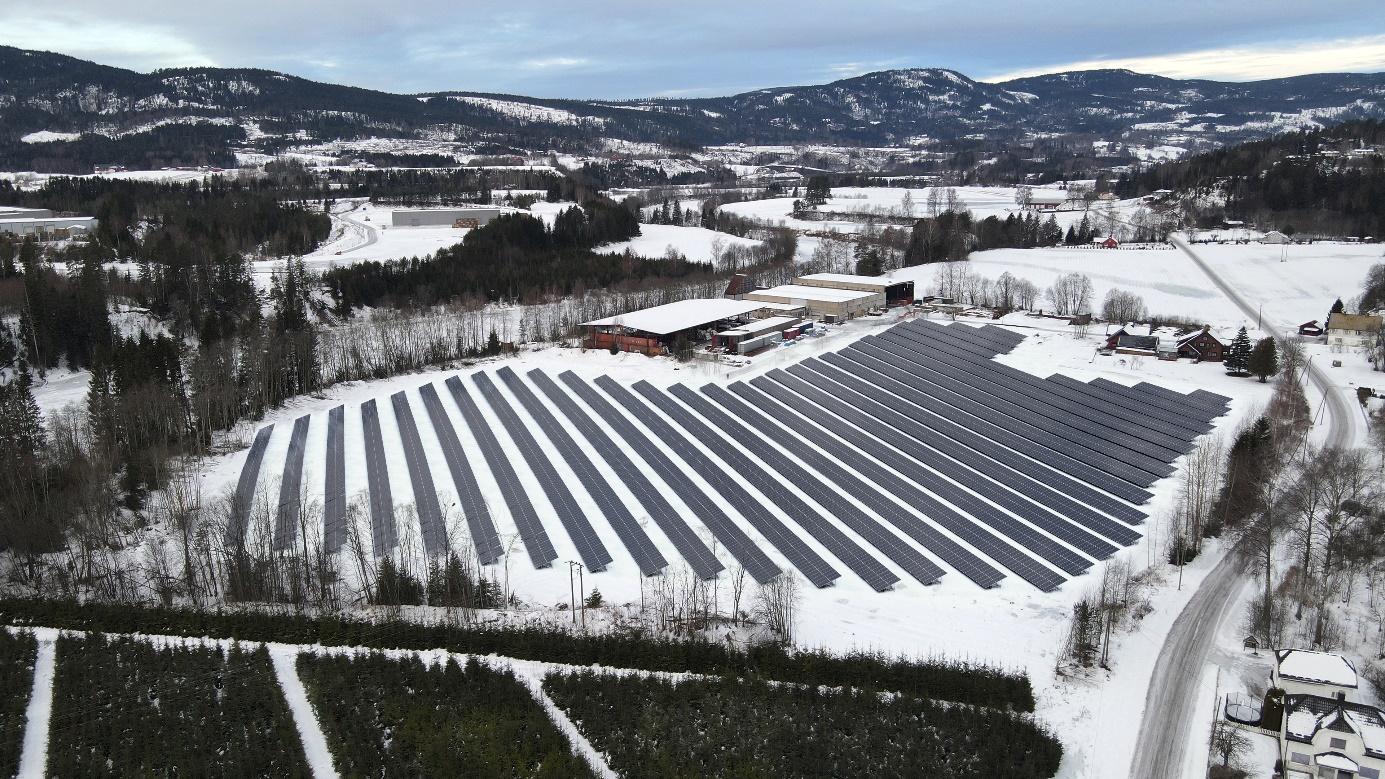 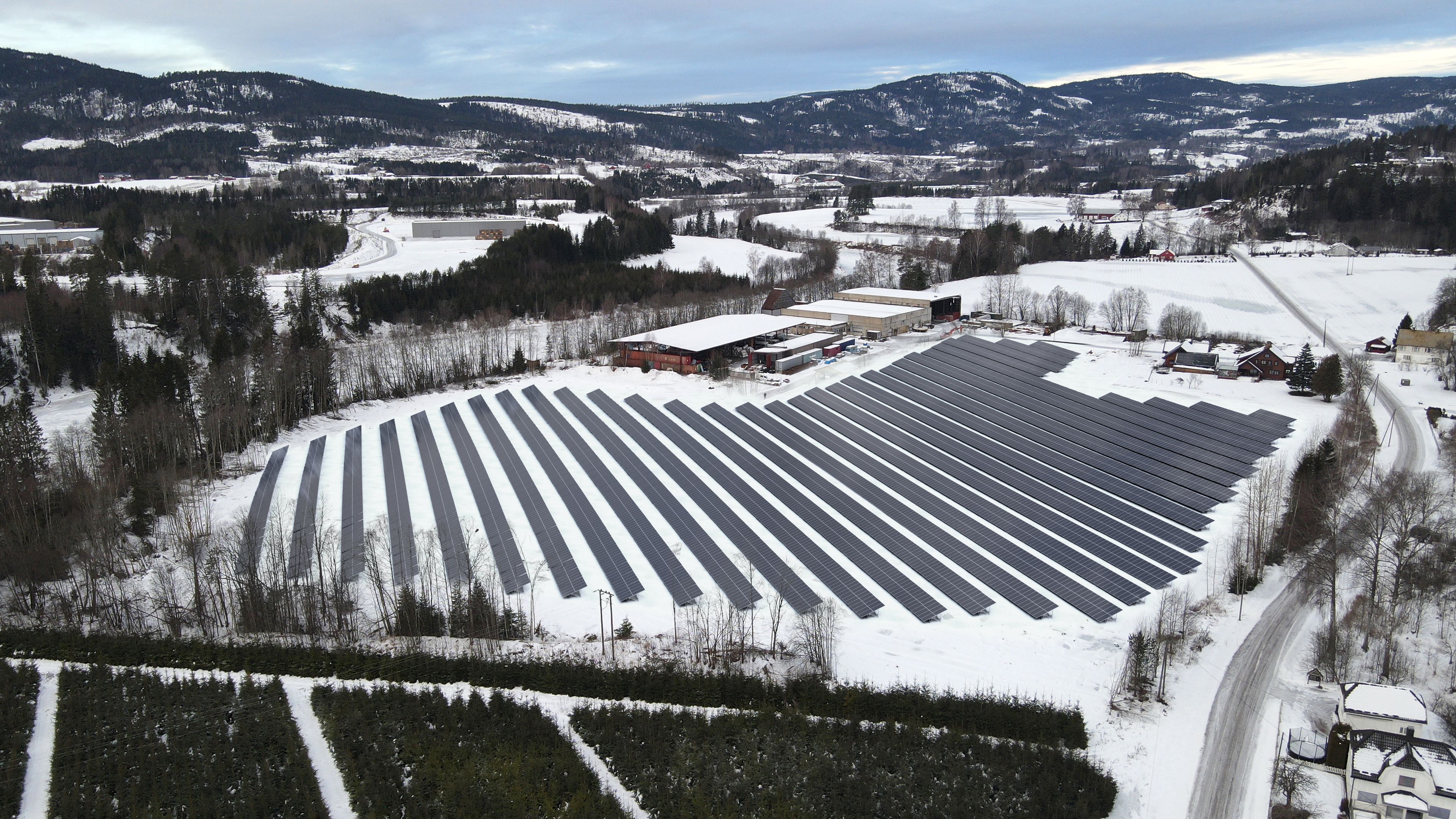 A closed industrial area in Hvarnes, Larvik, can become a solar power plant. The site would come in... 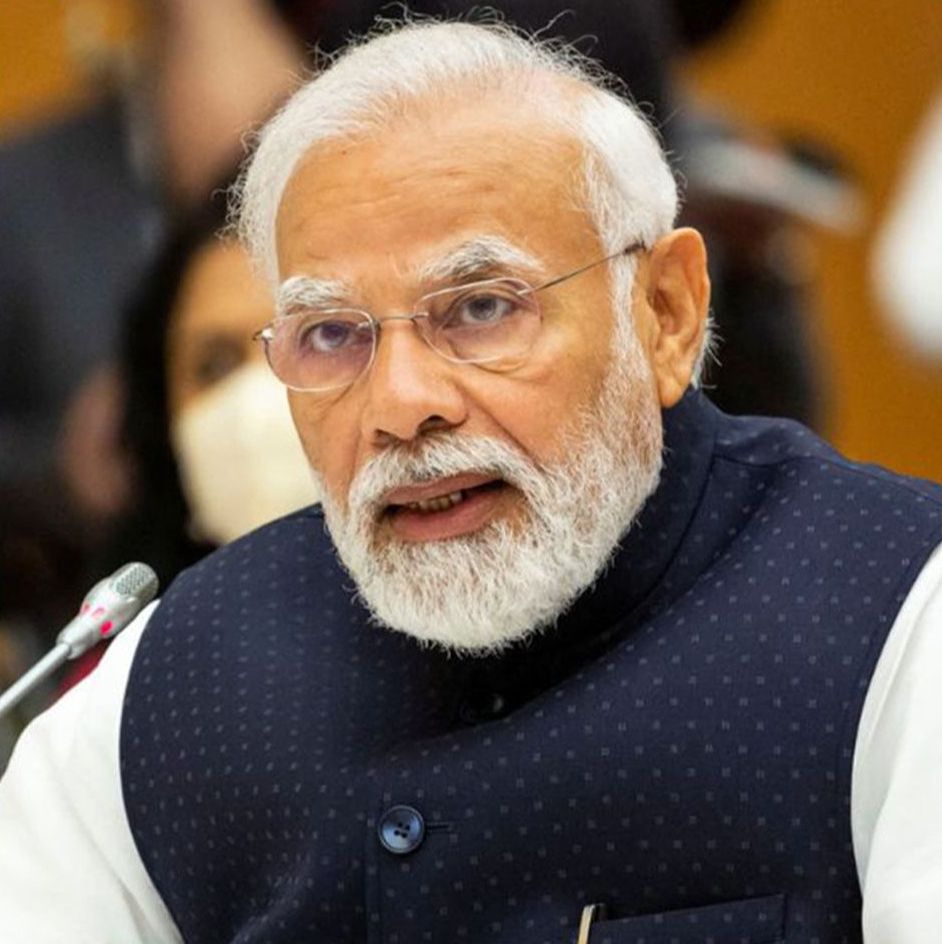 The launch of the amended green hydrogen mission on 4th January 2023 and the new hydrogen strategy ...

Solar energy is an endless source of potential electricity and is quickly becoming the cheapest form of renewable energy in the world. Greenstat supplies solar cells for local electricity production on roofs, in addition to expanding solar power plants on a large scale. 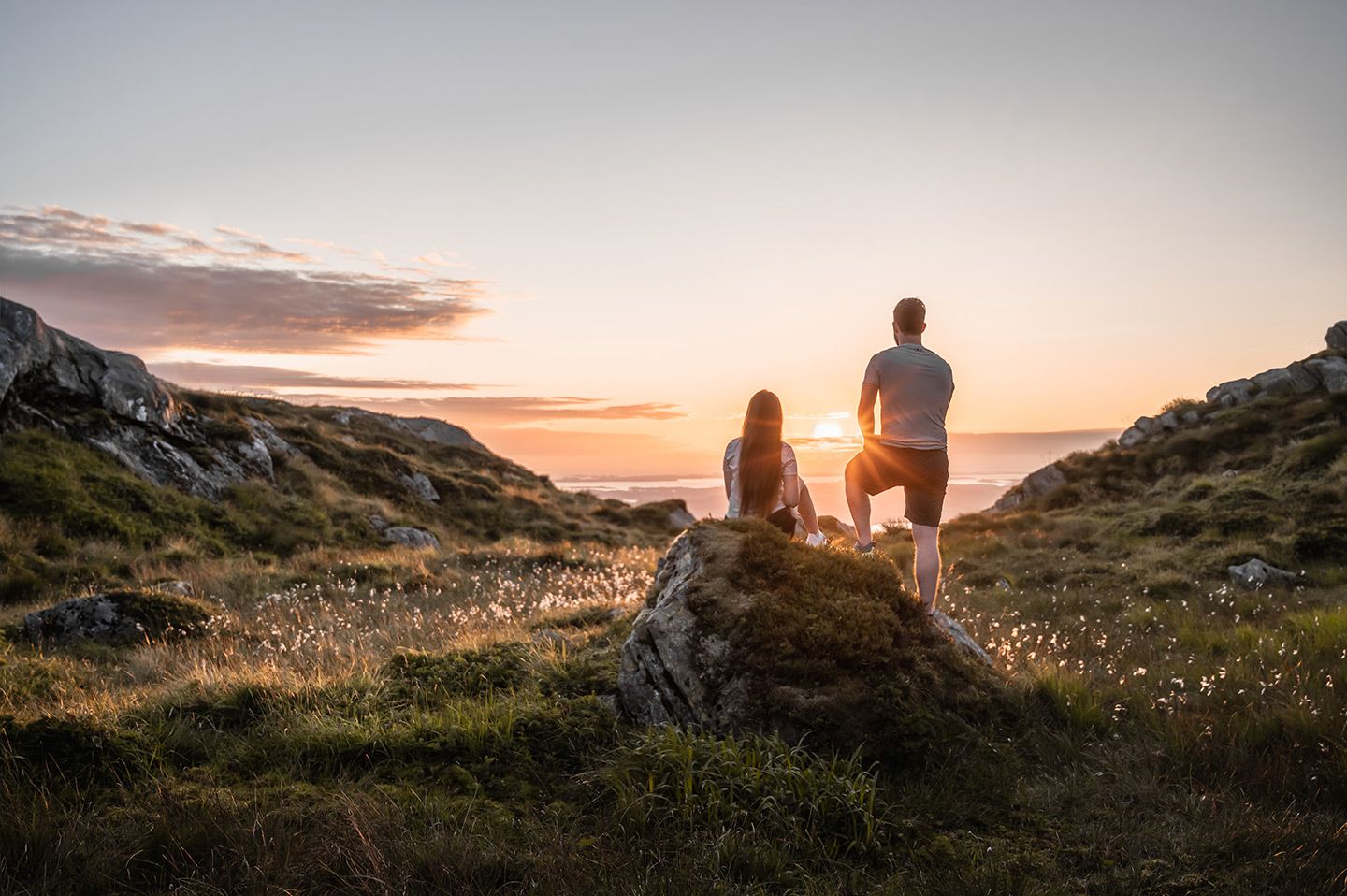 There are endless amounts of untouched energy reservoirs on rooftops around Norway and we have only just begun to explore solar parks in this country. Greenstat develops solar projects both for the business- and private market through agreements with contracting companies. Our goal to deliver the most tailored solar system that is not only climate-friendly, but also reduces the electricity bill. And we will own and operate our own solar plants in both Norway and abroad, with returns from selling self-produced solar power.

What is solar power?

Solar energy comes from solar panels that absorb the light from the sun through radiation and convert it into electricity that can be sent to the grid, used to power electrolysers, or stored in batteries to be used when needed. It is already the cheapest source of energy in many parts of the world and together with other renewable energy sources has one of the lowest carbon footprints.
Read more 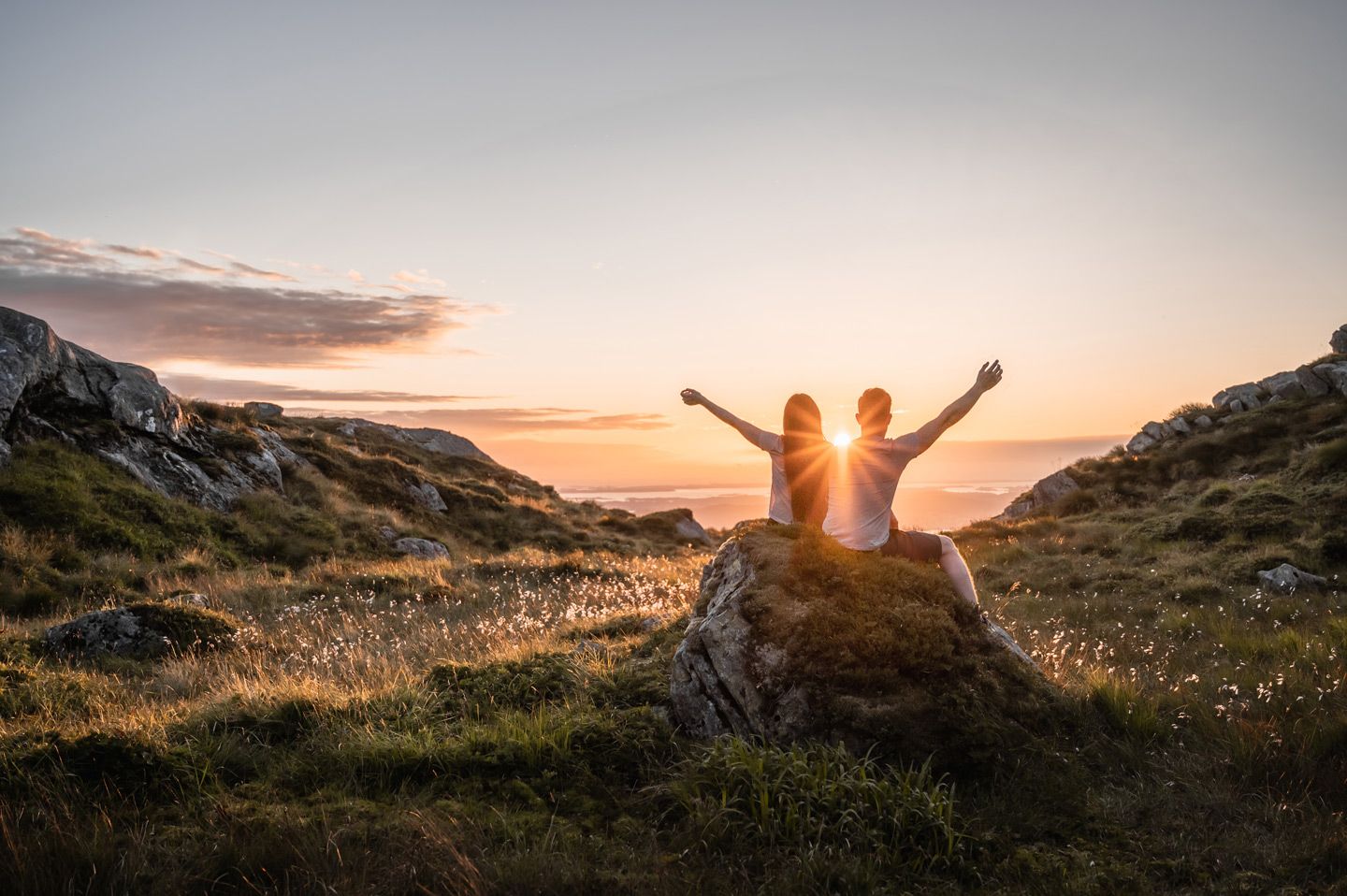 Solar systems have really been allowed to shine in recent years and there is no doubt that solar power will play a major role in our future energy system. Solar panels can be placed on all types of roofs but can also be integrated into buildings. The reimbursement period for both agriculture, commercial buildings and private homes is short. The profitability can also increase significantly by selling surplus power.
Read more The demand for solar energy will increase considerably in the future and that means we will need solar parks.
Read more Greenstat Solar will own and operate solar power plants both in Norway and overseas - and we are already in the process of developing the 45 MWp Petnjik solar power plant in Bosnia-Herzegovina.
Read more 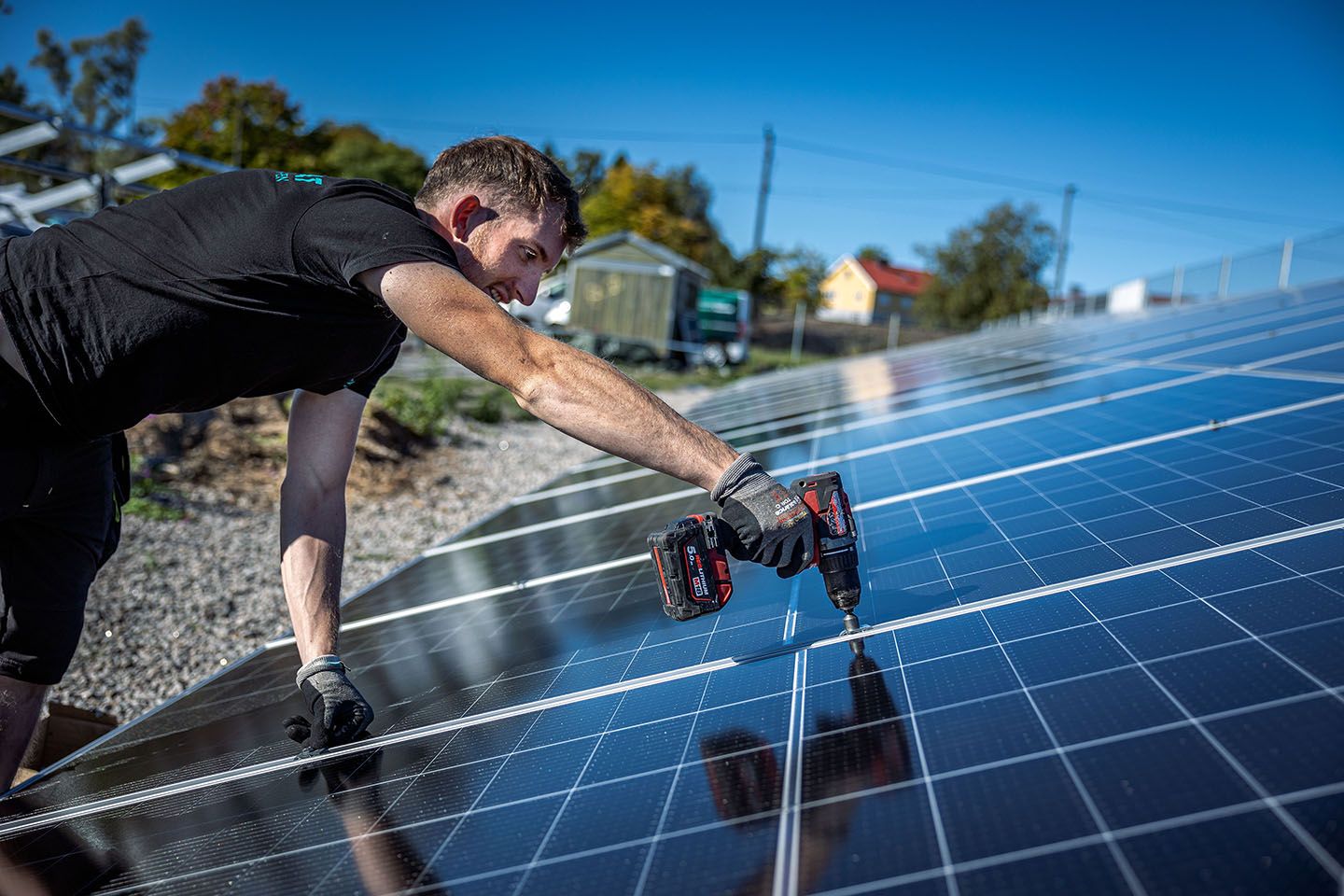 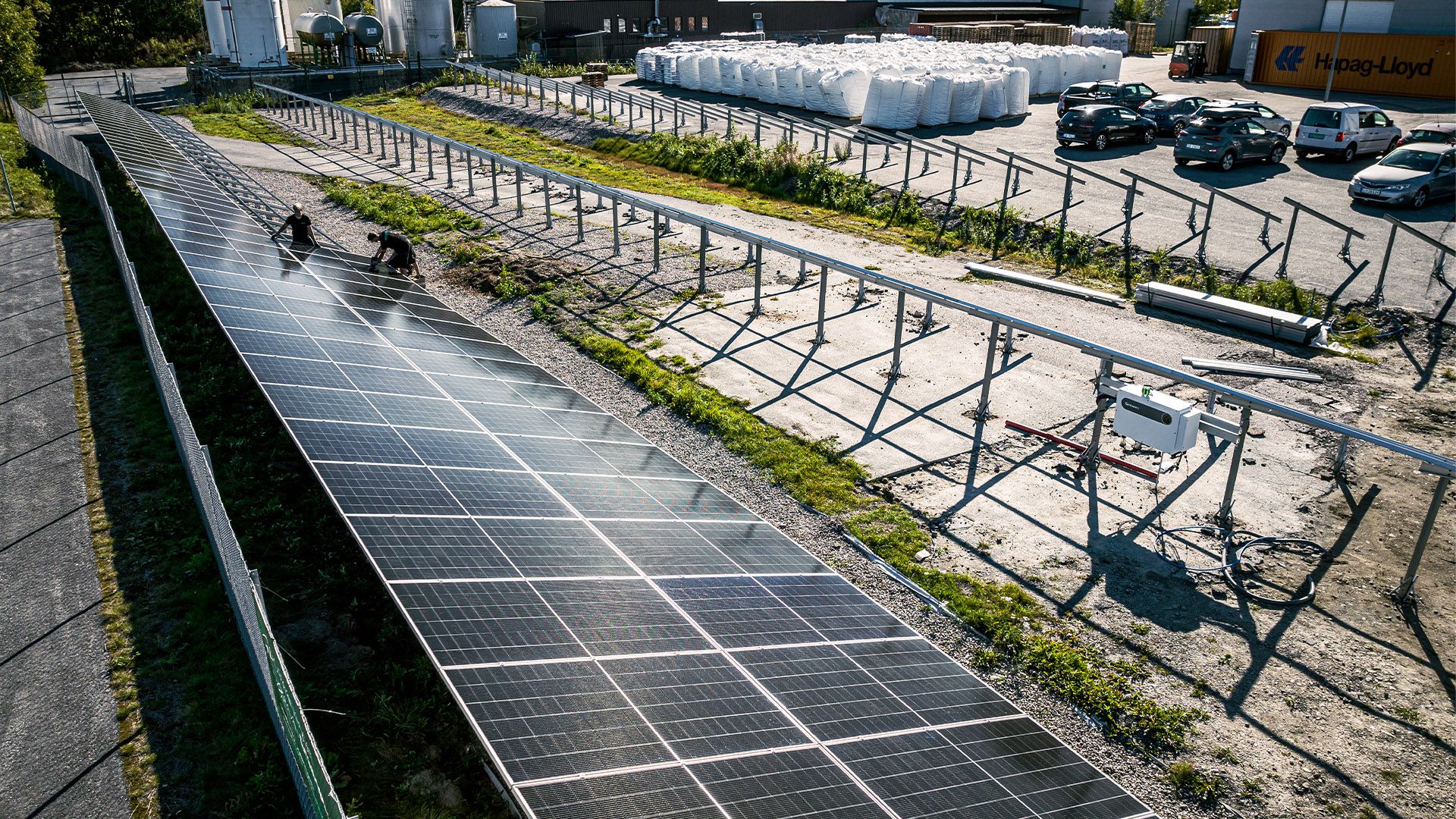